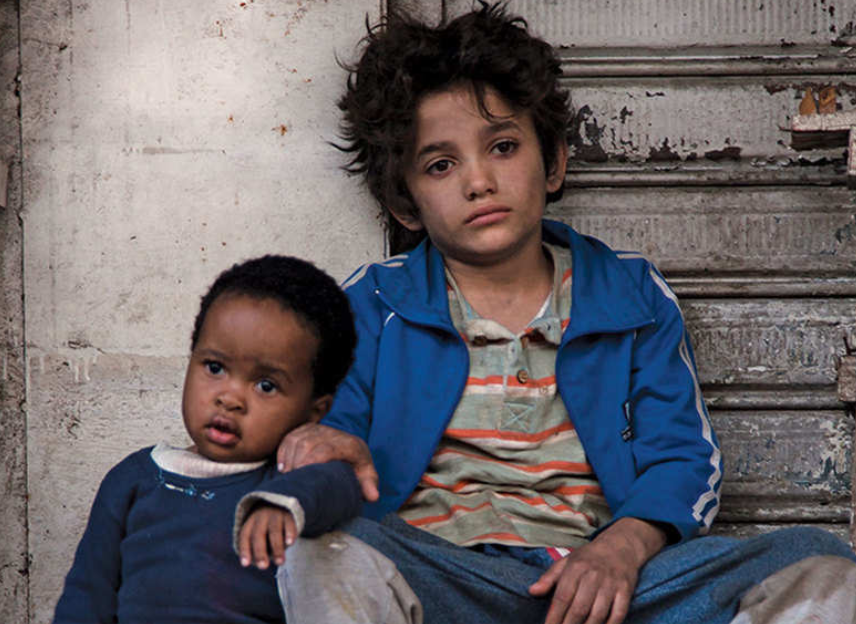 Nadine Labaki's Oscar-nominated feature "Capernaum" will be releasing in India on June 21.
The Lebanese film, which was nominated at 91st Academy Awards in the category of Best Foreign Language Film, now called Best International Feature Film, has been brought to India by filmmaker-distributor Ashwani Sharma through his Production House Impact Films.
The film follows Zain, a 12-year-old boy, who files a lawsuit against his parents for giving him birth when they can’t raise him properly. It stars child actor Zain Al Rafeea, a Syrian refugee, as Zain.
"Even a cursory look at the film's images will give you a feeling that though the film had been shot in Beirut but it looks like any big city in India and even the faces resemble our countrymen. It looks like any street in Mumbai or Delhi," Sharma said in a statement.
"Capernaum" had its world premiere at the 2018 Cannes Film Festival, where it received a 15-minute standing ovation from the audience.
It competed for prestigious Palme d'Or award at the festival and managed to bag the Jury Prize.
Labaki, who has critically-acclaimed features such as "Caramel" and "Where Do We Go Now?" to her credits, had recently served as the jury head of Un Certain Regard category at the 2019 Cannes festival.
Sharma previously distributed Oscar-winning Argentine feature "A Fantastic Woman", Keira Knightley-starrer "Colette" and Australian-French psychological thriller "Berlin Syndrome" in the country.