At Cannes, stars raise over USD 15 mn for AIDS research 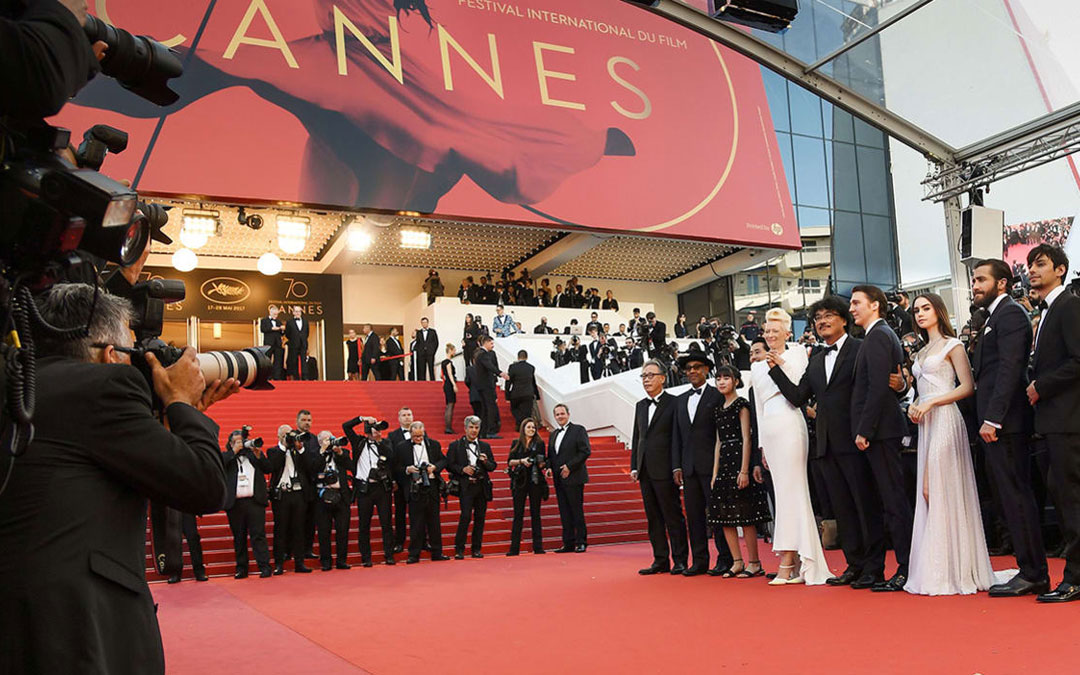 Cannes (France), May 24 Stars of the movies and the music world raised more than USD 15 million for AIDS research at Cannes film festival's most glamorous party.
After 10 days of uncharacteristically bad weather, the sun finally put in an appearance at the glittering event late Thursday, with the stars quaffing champagne on a balmy evening in the gardens of the exclusive Eden Roc hotel at Cap d'Antibes, near Cannes.
The social highlight of the festival, the charity dinner laid on by the American Foundation for AIDS Research brought in a host of big hitters among them Antonio Banderas, Eva Longoria, Andie MacDowell, Adrien Brody, Tom Jones, Tommy Hilfiger, Pamela Anderson and Donald Trump's youngest daughter Tiffany.
The 26th edition of the annual Cinema Against AIDS kicked off at sunset in a marquee where an operatic number was followed by a set by British glam rock band The Struts, with later performances by Jones and Mariah Carey.
As the evening got under way, the auction opened with bids on a motorbike designed by Lewis Hamilton, and a picture of Mick Jagger painted by Andy Warhol, and signed by both of them.
Over the years, the gala has raised tens of millions for AIDS research programmes and the search for a cure.